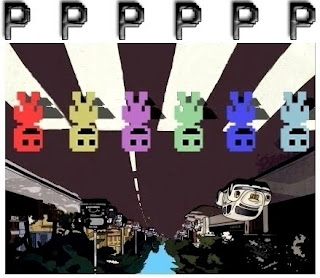 Overall this is a fairly great effort by SoulEye with a lot of effort put into it. Some tracks are marvelous, especially the very high-energy "Pressure Cooker", which begs to be turned up. :)

You can preview the album and purchase it here: http://souleye.madtracker.net/