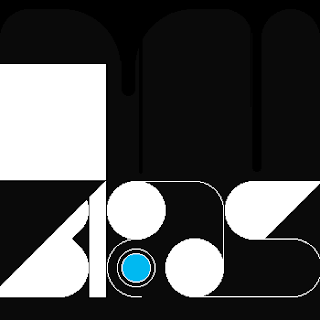 Minusbaby's new eighteen-track release features remastered and extended versions of his previous EPs "Left" and "Derecha", which were originally released on the 8 Bit Peoples label in 2009 and 2010. The album is up for stream and download on BandCamp, with a physical release also available.
His music is highly unique, intelligent, and definitely worth checking out. Stream or download the album here: http://minusbaby.bandcamp.com/album/bias
Posted by Feryl at 8:37 AM No comments: 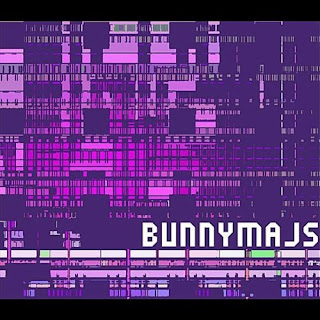 The opening five tracks of Kristian Caldwell's self-titled album "Bunnymajs" serve to introduce a relatively unknown artist with style and energy. Despite not being a household name or going for typical dance vibes with LSDJ, Bunnymajs has clear talent when it comes to writing solidly composed, plugin-based chip music. Consequently, it's a bit of a stroke of misfortune that the rest of the album simply doesn't measure up to the laudable intro that Kristian provides.
The initial track "Blippblipp" is quite adequate with its lighthearted melodies and clever arpeggios, while the subsequent "Dreams" is more of a melancholic, trance sort of a track with memorable bass and drum work. "Reminder" is another solid effort with its dance-floor beats and staccato-based compositional style. Track five, simply titled "Reason", includes a fantastic buildup and solid vibe to keep the album rocking.
The next two tracks, however, usher in a bit of a change. Both attempts at being playful and lighthearted, they simply don't deliver on the high production values of the preceding tracks; but neither are they terrible songs in their own right. From there, it's a bit of a so-so journey with a couple standout tracks, including the bass-progressive "Masked Devil".

Kristian's debut release, while not flawless, is nevertheless a fairly firm step in the right direction. Though the majority of the album can't quite match the brilliant five-pronged opening, Bunnymajs has sufficiently proved his competence as a songwriter. His musical journey is worth a listen for those interested in unique and catchy chip music from a talented new musician on the rise.