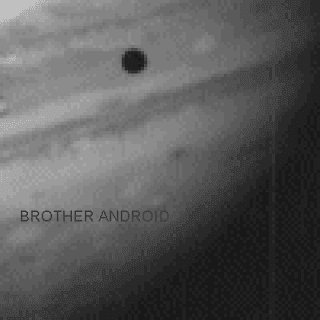 From some one calling himself "Brother Android" comes an unusual, spacey chiptune EP called "Scientific Satellite". This music, I'd say, was not created for head-nodding beats or rock-out anthems... rather, this is a short little collection of songs that sets a clearly space-themed mood, with old sci-fi-style malfuctions and quirky themes. It's a nice little atmosphere that Brother Android creates with this.

The entire EP is free: http://brotherandroid.110mb.com/satellite.html

The artist has a promised new album coming soon as well, so stay tuned.

Sievert - "Beyond the Frontier" 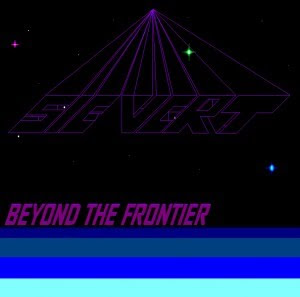 Sievert finally released his new GameBoy album entitled "Beyond the Frontier", and the results are incomprehensibly insane, hopelessly crazy, and strange.

Sievert reprises months-old themes that he originally drafted, and also creates inhumanly insane break-down sequences that caused me to smile and shake my head. This is over-the-top chiptune in the fullest sense of the phrase.

I used to listen to Sievert's 8 Bit Collective draft versions of some of the nine included tracks, and this talented young man basically remixed and remastered them for well-though-out, finalized album versions.

The entire MP3 album is free: http://www.archive.org/details/Hhh-07Sievert-BeyondTheFrontier
Posted by Feryl at 4:44 PM 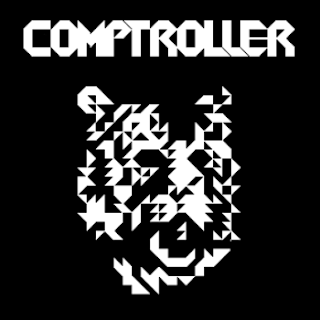 Comptroller is a relatively unknown chip artist who very recently released his self-titled debut album. The result is ten tracks of GameBoy + Commodore 64 combo music that is both unorthodox and enjoyable. It was created last February for something called the RPM challenge. The album itself is not spectacular, but it's worth a listen to hear some of the better tracks. One in particular--called "Monks", of all things--is based around a dirty and awesome chip-beat.

"Comptroller" was released on CD Baby recently for $9.99, but in my opinion it's not worth that much. However, the artist provides the entire MP3 album on BandCamp for free here: http://comptrolleralpha.co.uk/album/comptroller
Posted by Feryl at 6:35 PM